Paula Lehtomäki was elected as the director general of the Finnish Forest Industries Federation (FFIF) in June 2022. She started in her new position on the 19th of September 2022.

The Finnish Forest Industry Federation's new director Paula Lehtomäki has exceptionally impressive experience in various public positions. For the past three and a half years, Lehtomäki served as Secretary General of the Nordic Council of Ministers. Previously, she was the Minister of Foreign Trade and Development in two governments. In addition, she was also the Minister of the Environment in two governments. She has served as Prime Minister Juha Sipilä's state secretary 2015–2019. Furthermore, Lehtomäki has been a Member of Parliament from 1999 to 2015.

– The future of the forest industry seems fascinating and bright. The forest industry is certainly a vital industry for the positive future of our country. It feels important to have the possibility to participate in creating sustainable well-being in Finland, Europe and beyond, says Lehtomäki.

Timo Jaatinen, the previous director general of the Finnish Forest Industries Federation, resigned from his position on his own initiative last spring.

Finnish Forest Industries
About us
Share the publication
More info 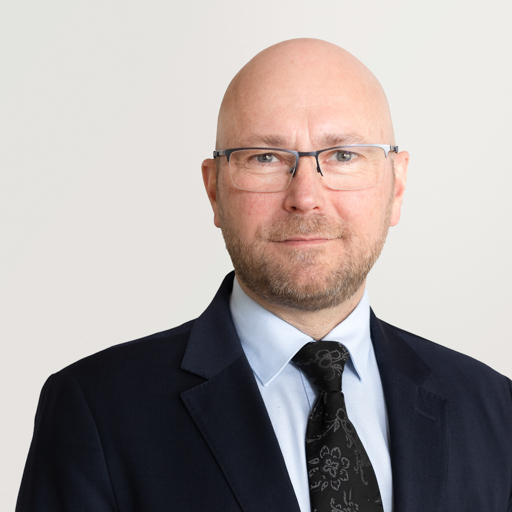 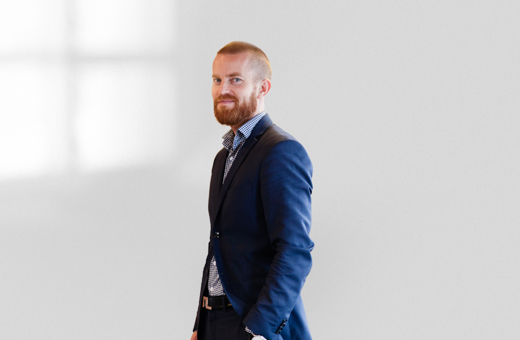 Forests are and will always be a sink in Finland

The reduced growth of forests has played a role in cutting back the forest sink in Finland. Because of this change, we need impactful measures to reduce the emissions of the land use sector and increase forest growth. 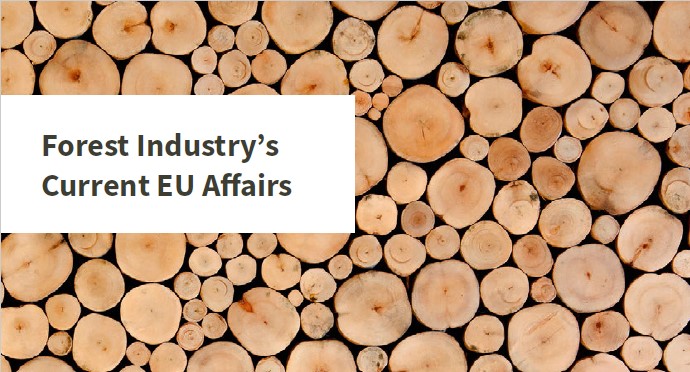 In this publication, we have compiled the most current affairs for the forest industry in the EU. 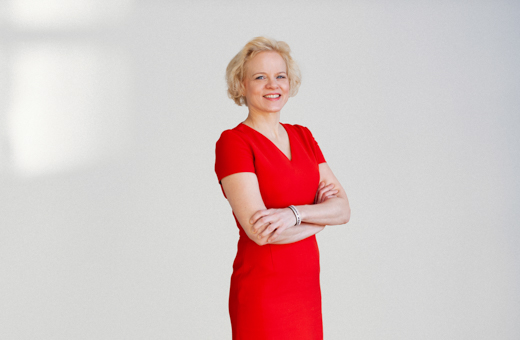 Increasing consumers’ understanding of not only the products’ carbon footprint but also their handprint, in other words, their positive climate impact, may have an extensive impact on consumer habits.

The war in Ukraine meant immediate changes to the operating environment that were also reflected in the forest industry. This must also impact the forest policy and the national forest strategy guiding it. 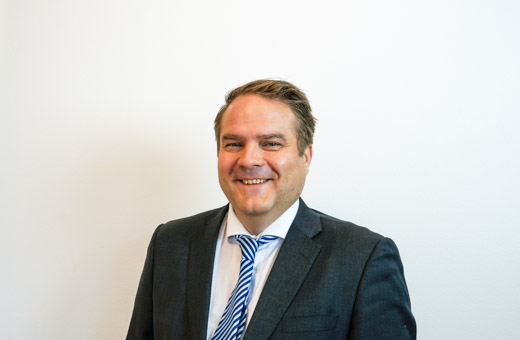 At its meeting on April 22, 2022, the Board of the Finnish Forest Industries Federation appointed Jyrki Peisa (LLM) as its acting director general. 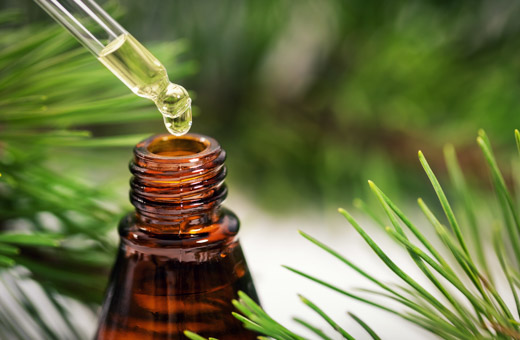 A recent survey shows that Finnish consumers’ knowledge of the latest product innovations and climate benefits of the forest industry is still limited. 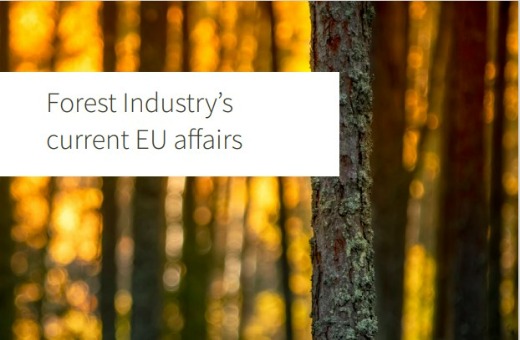