The renewability of wood should not be a matter of opinion

The European Parliament is voting tomorrow, 14 September, about its position on the Renewable Energy Directive. Based on the vote, the Parliament will initiate tripartite concertation with the Council of Europe and the European Commission.
‍

The aim of the Renewable Energy Directive is to promote the use of renewable energy, but the vote has wider consequences to the forest industry.
‍

The Finnish Forest Industries Federation considers the value of biomass to the entire European economy as a natural resource Europe is largely self-sufficient with. This view is also shared by the Commission, who submitted the original proposal, as well as the Council of Europe of the Member States.
‍

However, some members of the European Parliament are pulling in the opposite direction. The Parliament’s vote is based on a proposal of the Environmental Committee, according to which the forest biomass retrieved directly from forests, such as small-dimensioned wood, crowns and branches are not considered renewable and, consequently, not included in the Member States’ renewable energy targets.
‍

This means that the Parliament is saying that not all wood will be considered renewable for energy production purposes. The situation now is that many Members of the Parliament have to choose between proposals they consider poor. It is difficult to comprehend the situation when considering natural science. The renewability of wood should not be a matter of opinion or a vote but a globally recognised fact.
‍

The vote will show the Parliament’s stand on promoting the use of Europe’s own natural resources in the current demanding energy situation and economy. Self-sufficiency should be the key word today, but is it really?
‍

In order to get rid of the fossil economy, products made from renewable wood are needed, but questioning the renewability of wood is in serious conflict with this. Regardless of the result of the European Parliament’s vote, the Council and Commission will have their hands full with recalling the discussion to order and making the EU’s energy and raw material self-sufficiency an important theme of public debate. 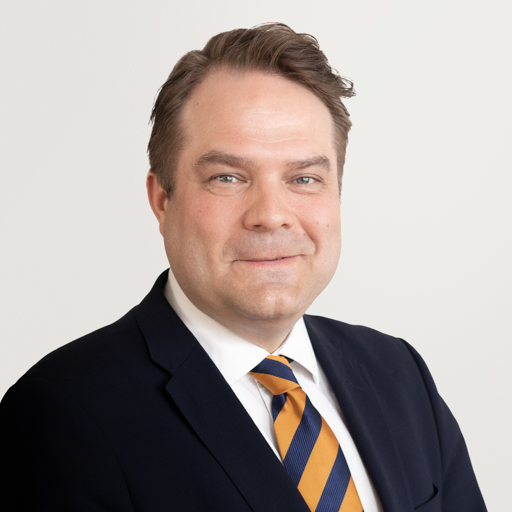 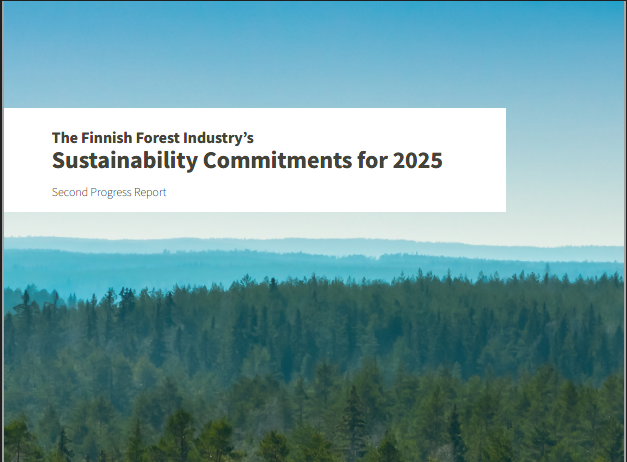 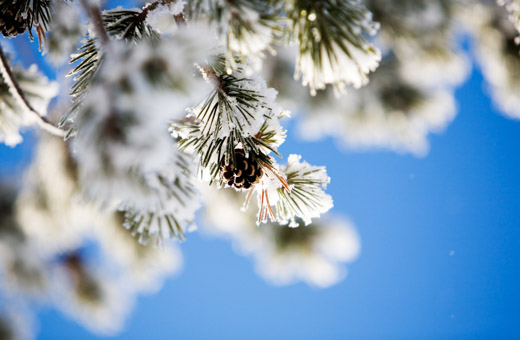 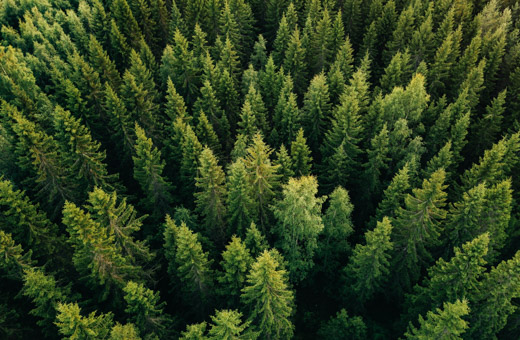 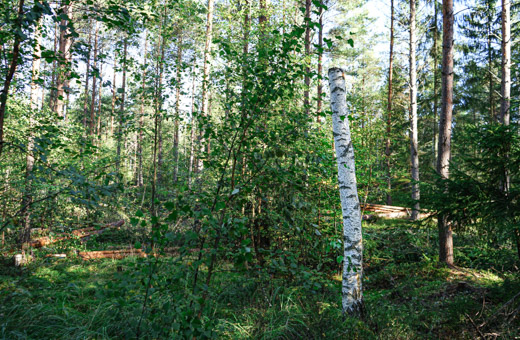 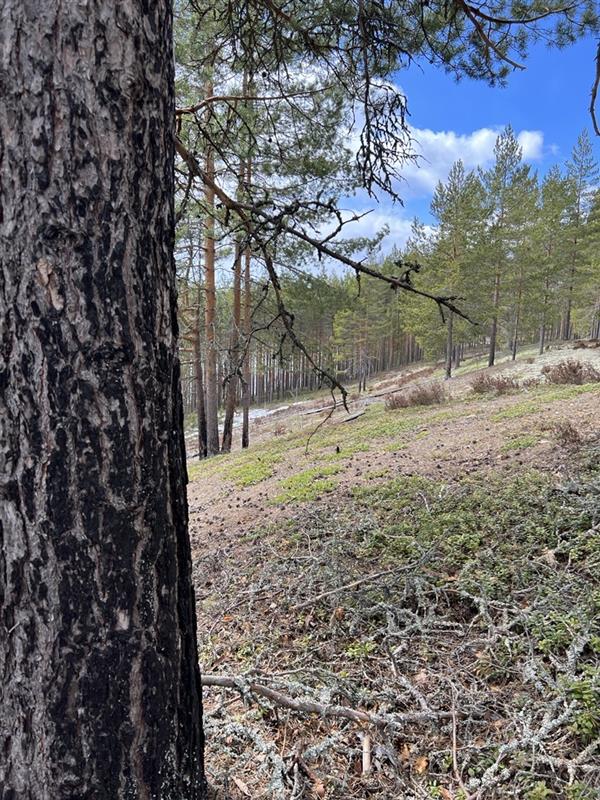 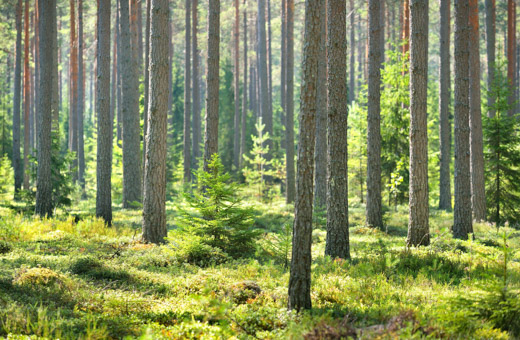