According to the Finnish forest industry’s climate roadmap, forest industry mills could be fossil fuel free in 15 years, and wood-based products could offer increasing climate benefits without reducing forest resources. At the same time, the total added value of forest industry production could be increased, which in turn would create growing economic benefits for the entire society.

According to the Finnish forest industry climate roadmap published in the summer 2020, the role of the industry in slowing down climate change can be further increased. The four future scenarios compiled for the roadmap illustrate that the forest industry can continue to reduce its carbon dioxide emissions as well as increase the added value and climate benefits of its products while increasing forest resources.

“The forest industry could assume even more significant role in Finland’s ambitious attempt of becoming carbon neutral by the year 2035. This requires investments in mills, the forest industry and expertise, and also requires the possibility of succeeding in international competition,” says Director General of the Finnish Forest Industries Federation Mr. Timo Jaatinen.

The carbon dioxide emissions of mills operating in Finland can be cut to almost zero by year 2035. The change can be implemented by investing in energy efficiency, electrification and renewable energy. During recent years, the share of renewable energy at the mills has been raised to 86 per cent.

The role of the forest industry in slowing down climate change is much more significant when considering the effects of its products. Currently, the annual and global climate benefit of forest industry products made from Finnish-grown wood is over 16 million CO₂ tonnes, according to the Technical Research Centre of Finland VTT. This amount is five times higher than the direct emissions of forest industry mills and constitutes more than one third of the emissions produced by Finland on the whole.

The climate benefits of forest industry products are generated when fossil fuel intensively manufactured products are replaced with wood-based products.

At the same time, it is possible to increase the added value of forest industry production, which in turn would create economic benefits for society in the form of tax revenue and new jobs, for example.

It is possible to strive for more climate and economic benefits while rapidly increasing forest resources in Finland.

It is possible to strive for more climate and economic benefits in the way that the Finnish forest resources – and carbon storages – keep increasing rapidly. This is ensured with the current level of forestry, but the growing stock can be further increased by adding timely silviculture actions and diversifying forest management. According to the calculations of the Natural Resources Institute Finland (LUKE) for the Finnish Forest Industries Federation, it would be possible to grow the amount of growing stock from the current 2.5 billion cubic metres to 3 billion cubic metres by 2045.

The climate roadmap for the forest industry was compiled on the basis of the initiative of the Finnish Ministry of Economic Affairs and Employment as part of the Government’s goal of a carbon neutral Finland by 2035. The Finnish Forest Industries Federation hopes that the roadmap will guide the government decision making.

“We expect decisions that develop the operating and investment environment and that enable the implementation of the roadmap. Finland has every possibility of standing out as the economically strong pioneer of climate actions,” Jaatinen says. 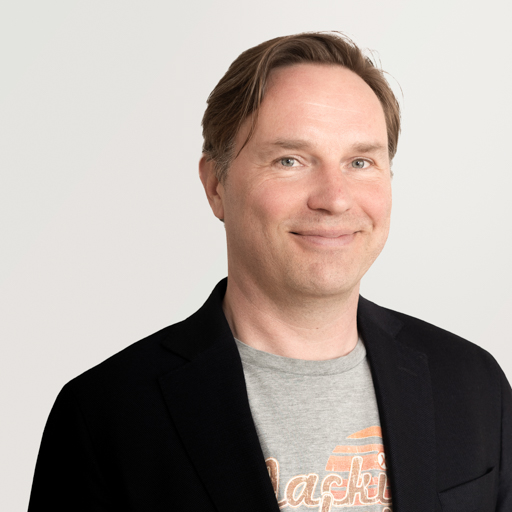 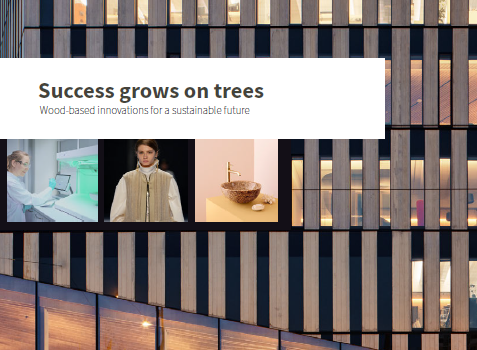 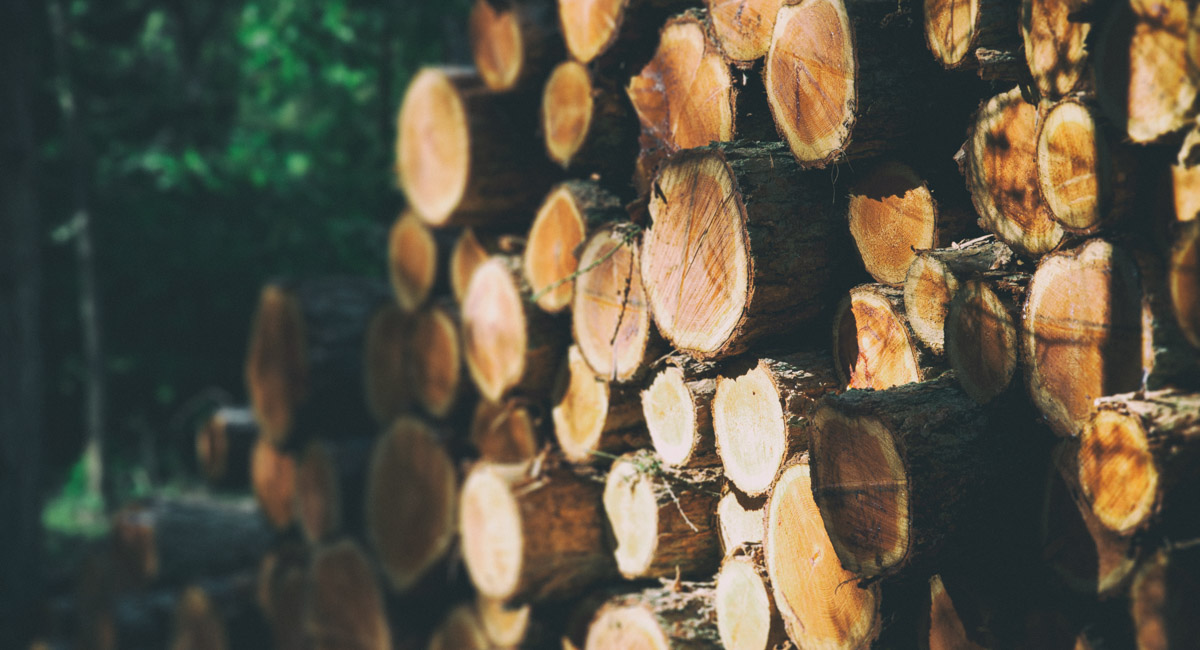 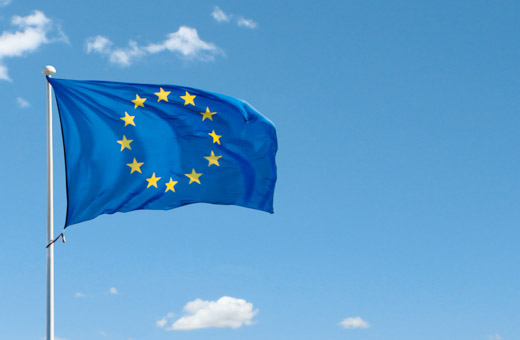